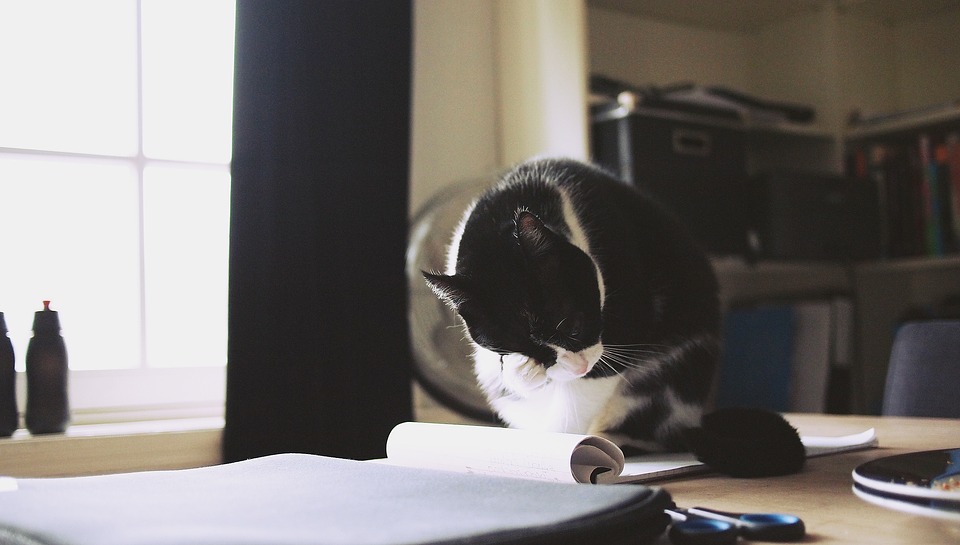 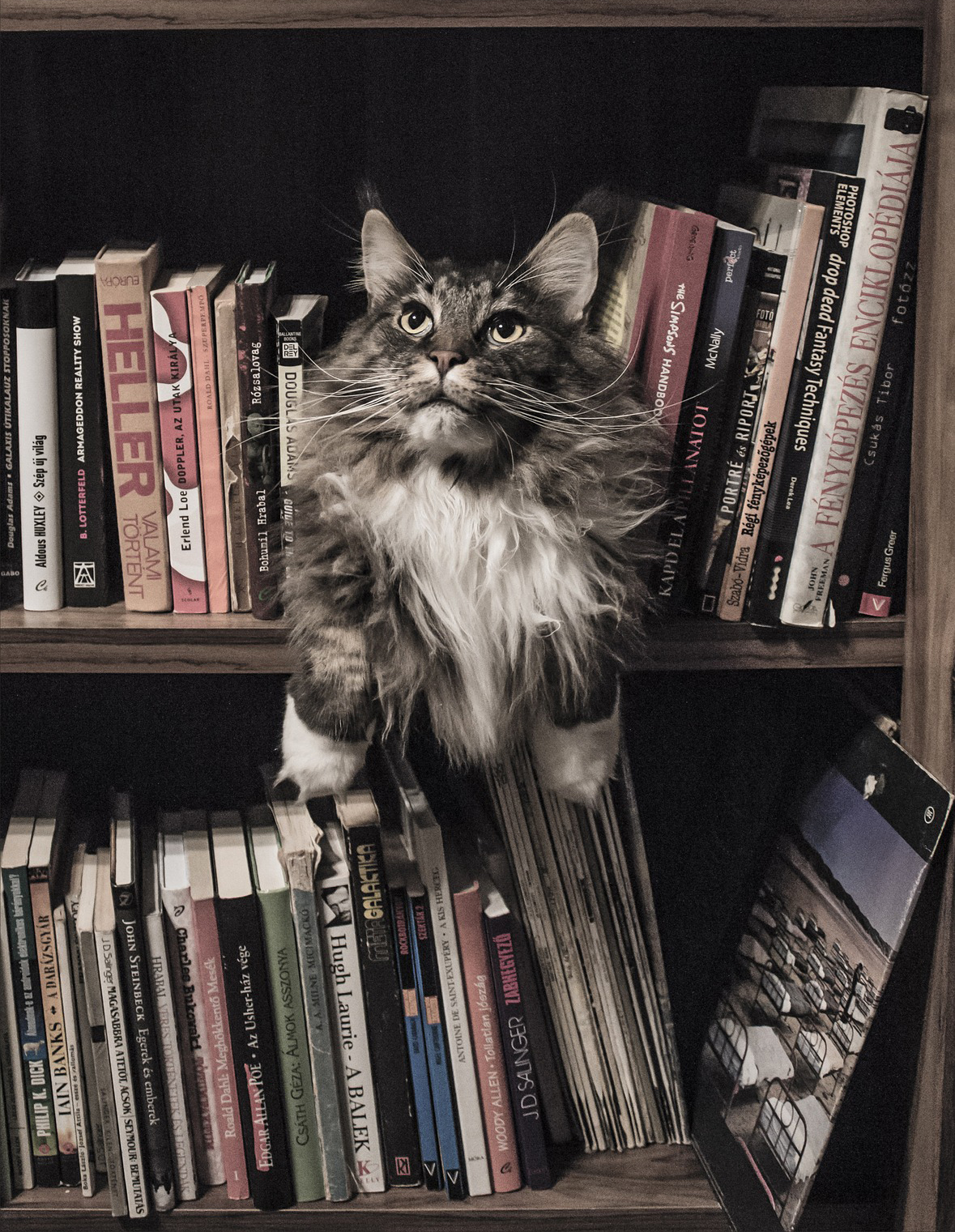 Pick Where You Want To Live! 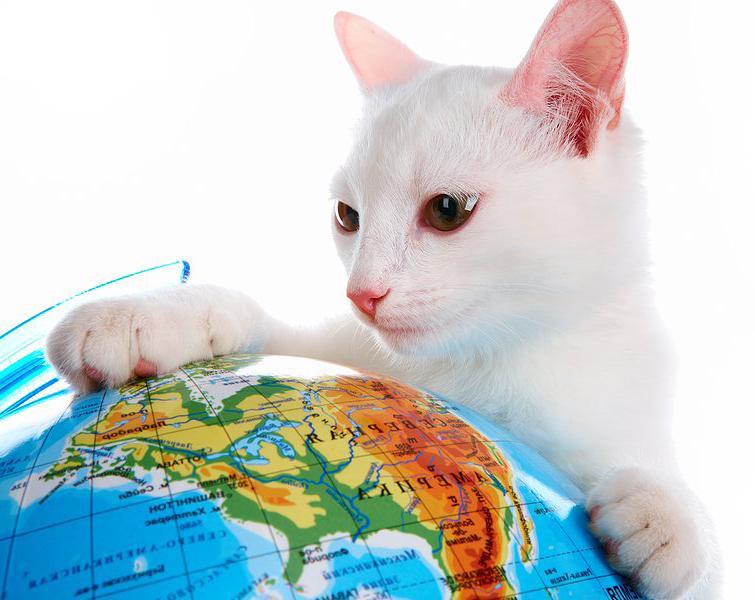 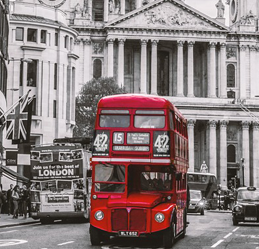 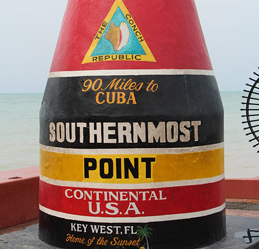 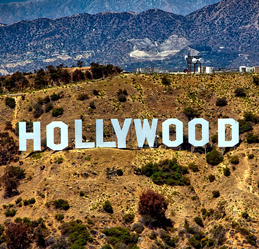 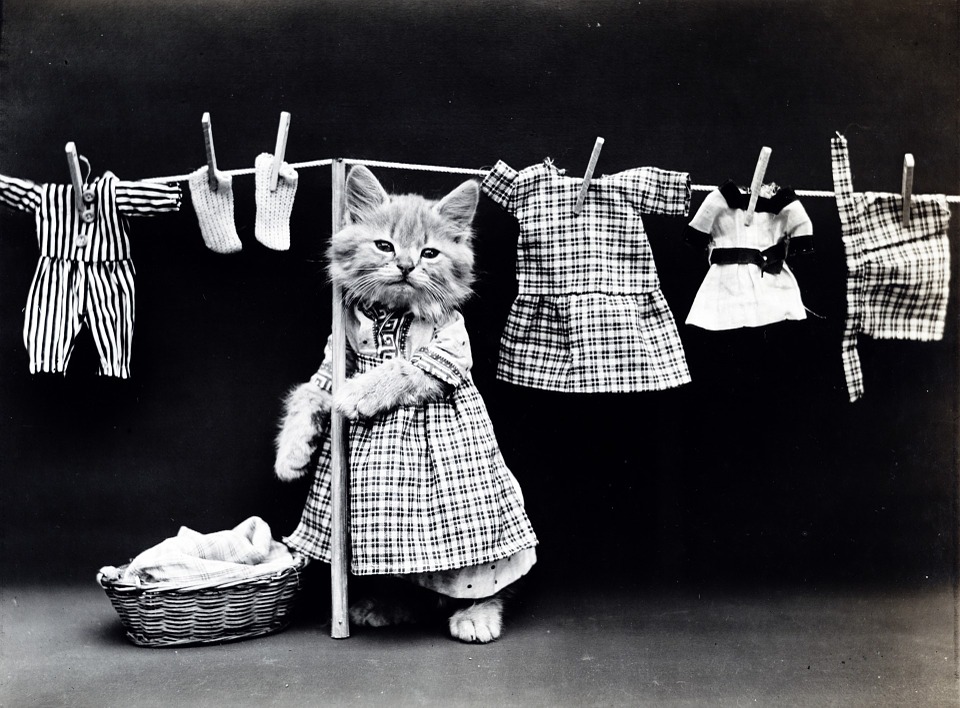 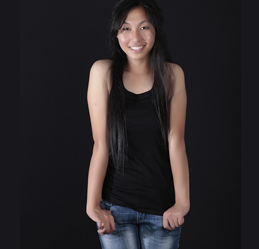 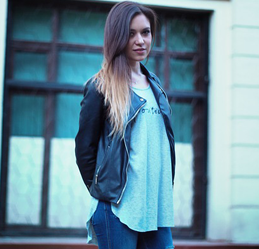 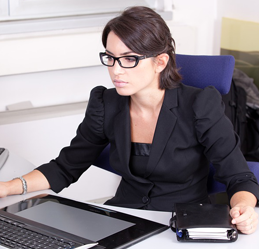 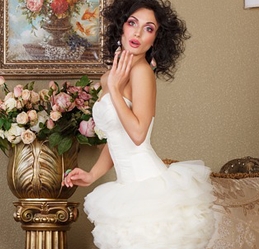 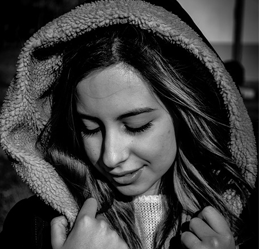 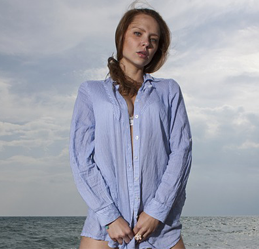 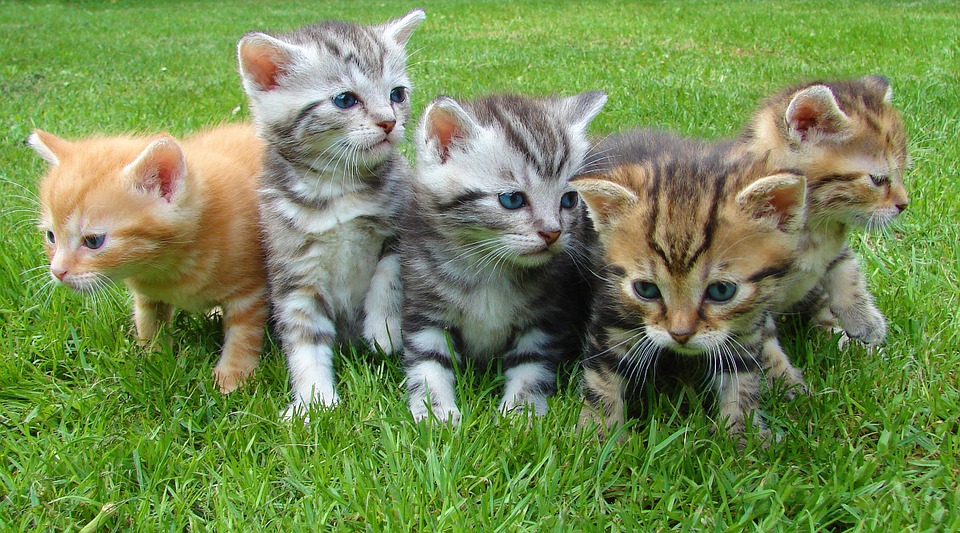 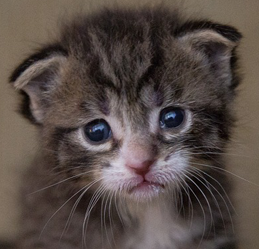 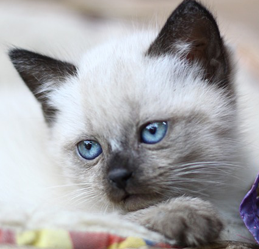 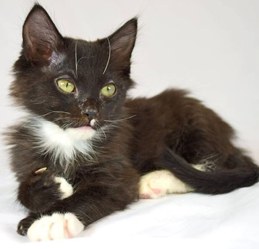 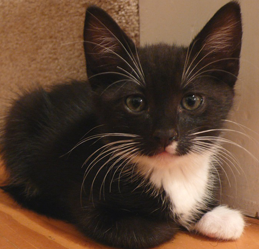 Choose A Name For Your Kitten!

Which Famous Cat Lover Are You?
Ricky Gervais 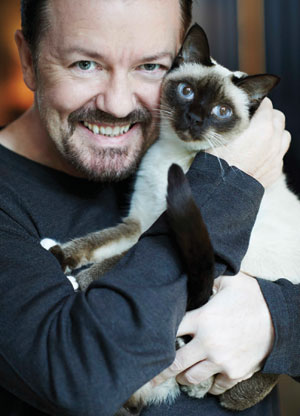 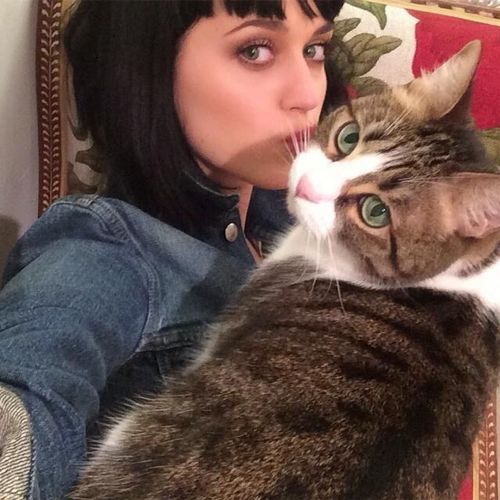 American singer Katy Perry is a huge cat lover; she has two cats, Kitty Purry and Monkey, who have traveled with Perry while she was on tour.
Ernest Hemingway 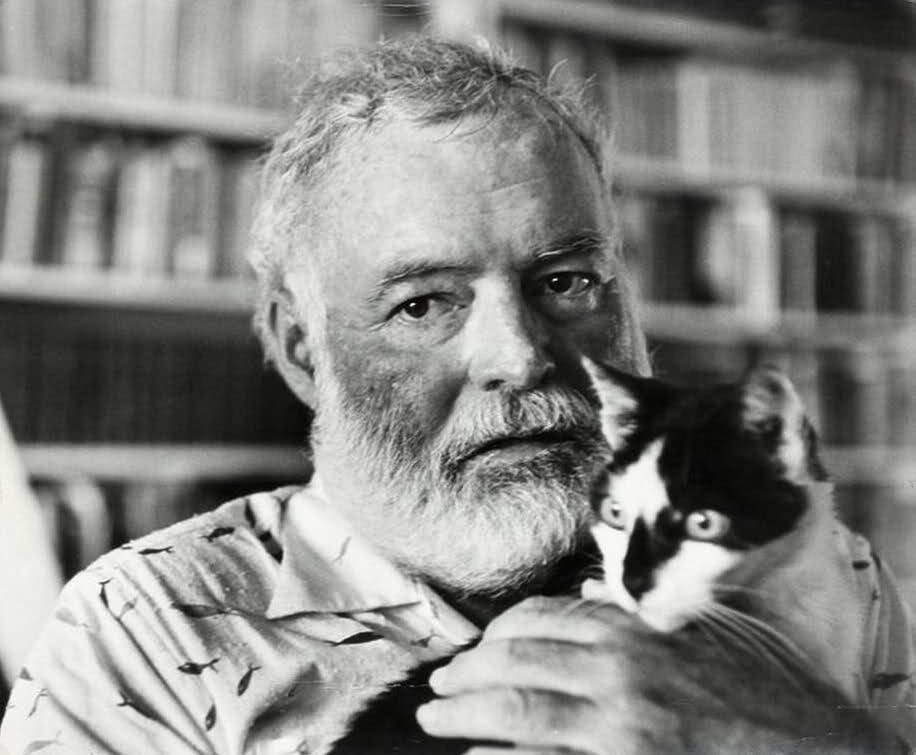 The author became a huge fan of six-toed cats after he was given a polydactyl feline by a ship's captain. Tourists can visit Ernest Hemingway's former home in Key West, Florida, to tour the property and meet the approximately 50 cats, many of which are polydactyls, who call it home.
Snoop Dogg 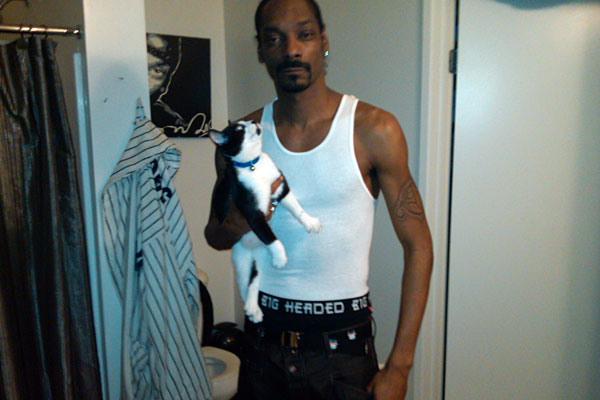 Surprisingly, Snoop Dogg is a big fan of felines, and the American rapper has two Siamese cats whom he named after Frank Sinatra and Miles Davis.
Abraham Lincoln 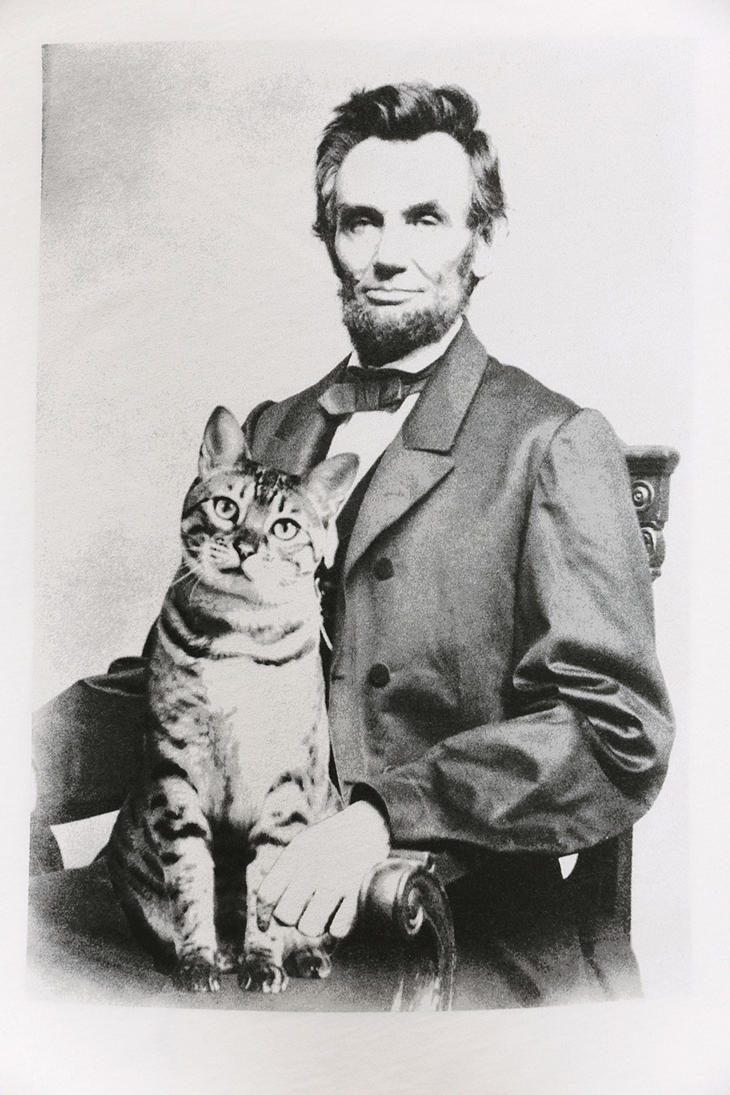 After he was elected President of the United States, Abraham Lincoln was given two kittens by Secretary of State William Seward. Lincoln adored the kittens -- whom he named Dixie and Tabby -- and they lived with the president and his wife in the White House.
James Dean 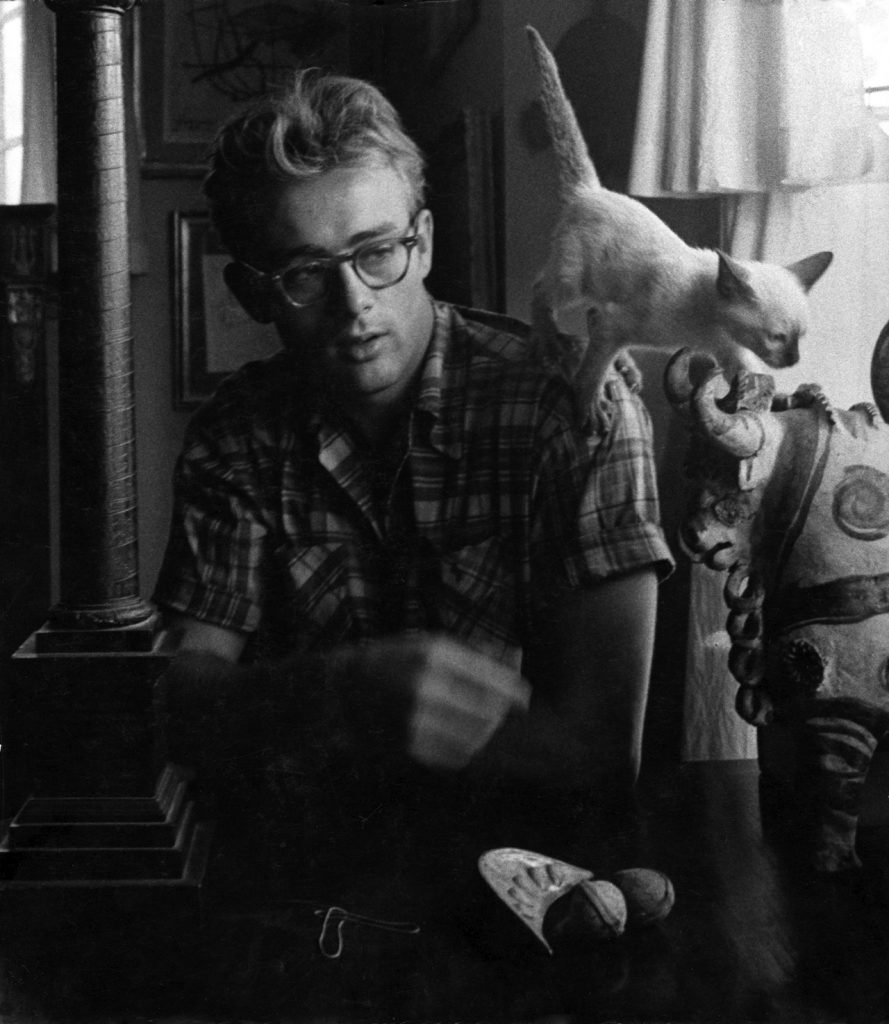 Shortly before his untimely death in 1955, James Dean's co-star in the film "Giant," Elizabeth Taylor, gave the 24-year-old a Siamese kitten whom the actor named Marcus in honor of his cousin.